Though largely unacknowledged in America in favor of Labor Day in September, May 1st is internationally recognized as International Worker's Day, the anniversary of the struggle for an 8-hour workday in Chicago in 1886.

Looking back on that brings up a lot of interesting issues such as labor's historically tense relationship with police and the Black unions that arose because of mainstream labor's racism. This episode, however, is about two interracial unions that sought radical equality in their union and society.

The first was the radical, interracial, Socialist, Local 8 branch of the Industrial Workers of the World in Philadelphia. This union ended workplace segregation, had multiracial leaders, and survived nearly a decade of attacks from bosses and the government.

The second is the Local 10 branch of the International Longshore and Warehouse Union. Also interracial, this union continues to take an open stance on worldwide social justice issues. This social movement unionism ranges from protesting apartheid in South Africa to shutting down ports across the West coast last Juneteenth for George Floyd.

Both unions set aside race and ethnic divisions to become powerful forces beyond the workplace. Maybe their active antiracism can teach us something.

Further Reading [As an Amazon Associate I earn from qualifying purchases.]:

Wobblies on the Waterfront: Interracial Unionism in Progressive-Era Philadelphia by Peter Cole [https://amzn.to/3nyPpMK]

Ben Fletcher: The Life and Times of a Black Wobbly by Peter Cole [https://amzn.to/3xAQN6s]

Next Episode All Episodes Previous Episode 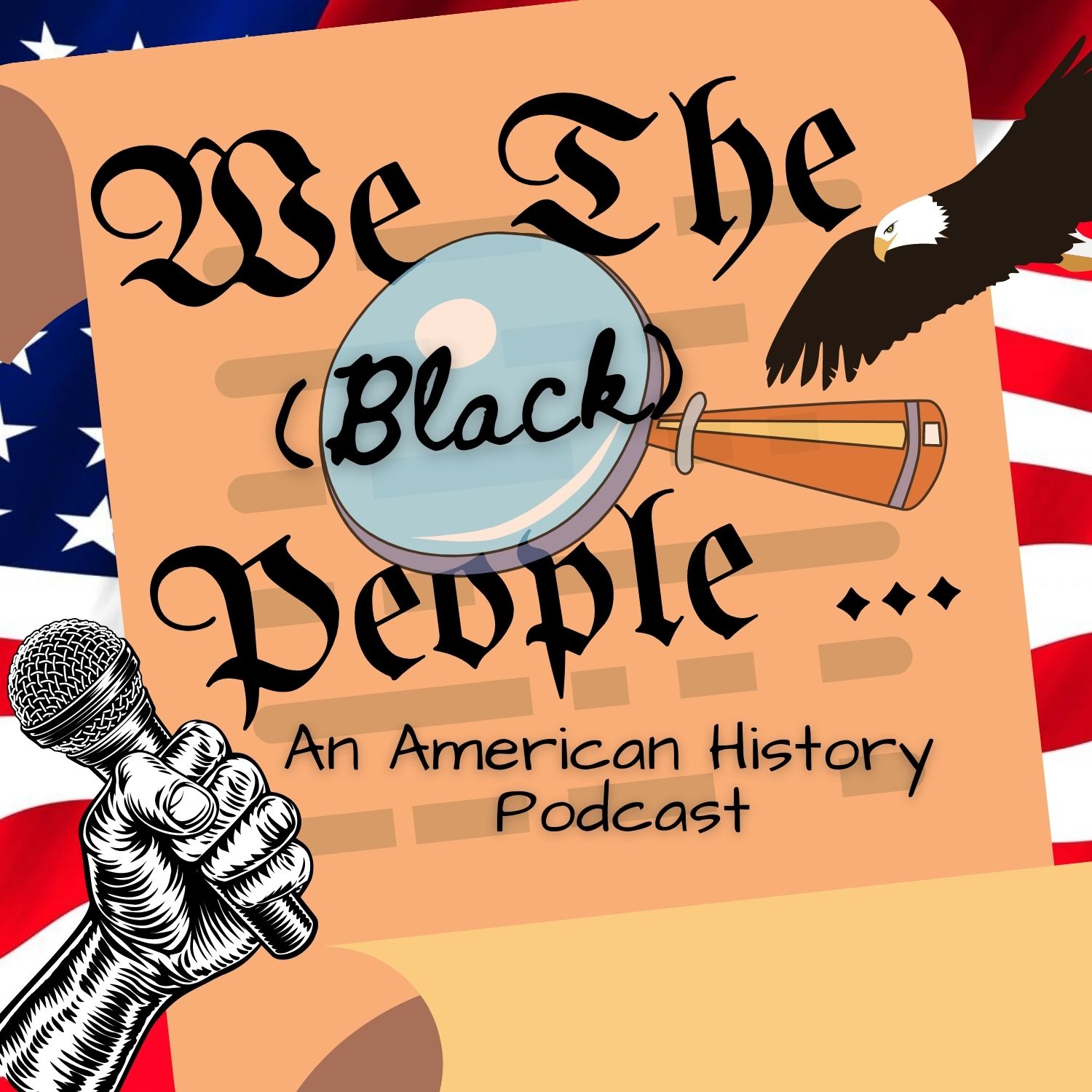 We the (Black) People
An American History Podcast 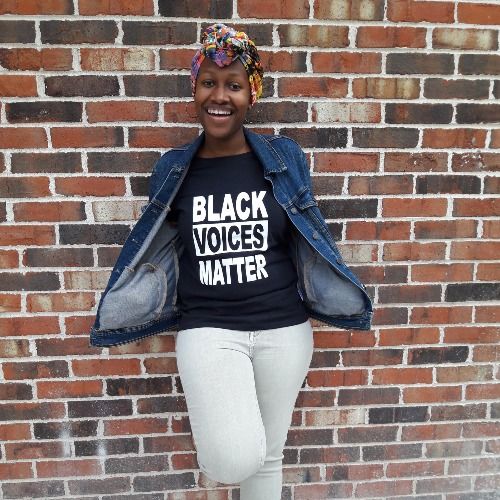 I have a class of 2020 History B.A from the University of Chicago and I want to look into the past to help America deal with our present and move forward!

As an Amazon Associate I earn from qualifying purchases.